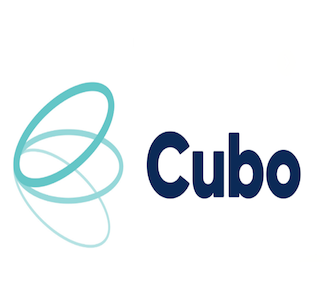 Cubo, joint promoter of the The Greener HGV Programme, has confirmed its participation at this year’s CV Workshop EXPO / Auto Trade EXPO, which takes place at the RDS Simmonscourt, on October 15-16.

Having secured €1.4m funding under the Irish Government’s Climate Action Fund, The Greener HGV Programme was launched in summer 2021 with the aim of fitting 1,000 fleet vehicles across Ireland with technology to help reduce carbon emissions by targeting 10 per cent savings on fuel.

Cubo has partnered with ‘3 Counties Energy Agency’ to deliver the programme on behalf of the Irish Government as part of their target for Project Ireland 2040.

The programme has reached fleet companies across Ireland, in various industries including oil distribution, as well as general haulage and construction.

Drop by the Cubo stand to find out more.